A place with countless stories and adventures

This picture is something I drew quite some time ago, and though the Sylveon didn’t turn out as well as I’d hoped, there were a lot of other parts of the picture that came out a lot better than I expected from myself.

This picture came about when a friend was sharing a story idea about the Pokemon universe, and when he told me more about the Pageant competitions, I realized it was much more likely that if I found myself in that world I would be less inclined to have my Pokemon to fight people competitively.  I drew this while playing around with the idea, and after having spent a bit of time considering what my team might look like if I thought of myself as a character in that world. 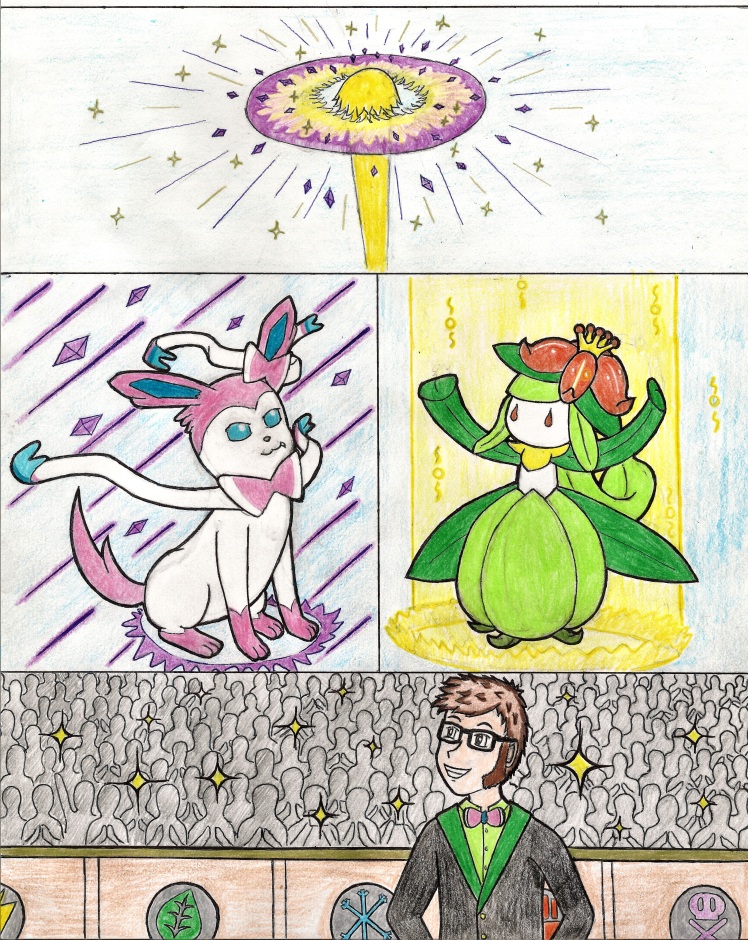